How long has tea been around for?

Tea has an ancient and mystical history which extends through the lands of Asia, from India to China to South East Asia. Nobody can be sure of the beginnings of tea as a beverage; however, it is believed that there are records of use in China as far back as the 10th century BCE. During the Tang Dynasty, tea was very popular, and through trade it reached Korea and Japan. Throughout the 16th century AD, the Portuguese traded with China and discovered this popular drink, then termed Chá. Tea arrived in Britain through the Dutch East India Trading Company around 1660, and it was generally consumed by the wealthy until the 1800s, when through industry and trade it became a widely demanded commodity. Today, the top tea producing countries (in order) are: China, India, Kenya, Sri Lanka, Turkey, Vietnam, Indonesia, Japan, Thailand and now include Australia.

Can you explain the tea varieties?

Generally teas fall into five categories: White teas, Green teas, White teas, Oolong and Pu-erh teas. They all come from the same variety of plant: the Camellia Sinensis. The differences in flavour are generally governed by geographical and climatic variances from which the leaves come from – the temperature, altitude and soil in which it is grown and the way the tea is processed.

Each category of tea is processed in a different way. Each category has numerous alternatives and can have variations made through the addition of flavours and aromas and by infusion or by blending different teas together.

Although processing methods for black teas vary widely from country to country, they are always based on four stages: withering, rolling, oxidation (sometimes called fermentation) and firing (or drying).Traditionally, leaves are spread out in warm air and allowed to wither for up to 18 hours, to reduce their water content. The soft and pliable leaves are then rolled to press and twist the leaves, breaking the cells inside to release the natural juices and enzymes to start the oxidation process.The tea is then left in cool, humid air for 20 to 30 minutes or longer to oxidise. The tea darkens and develops tea chemicals known as “Theaflavins”, which are antioxidant poly-phenols. To stop oxidation, the tea is then heated to 115 – 120 degrees Centigrade. More modern manufacturers use the Cut Tear and Curl (CTC) method, which gives a smaller leaf which brews more quickly and yields strong liquor more suitable for teabags. The tea is withered and then cut up in a CTC machine, before being left to oxidise.

Green tea is processed differently in each country and region. The process involves drying or withering to remove some of the water, then steaming or pan-firing to remove the enzymes from the leaf. Next, the leaves will be given a series of rolling and/or firings to shape and dry the leaf. This process stops leaf enzymes from changing the leaf, resulting in an UN-oxidised tea. There are a wide variety of green teas, ranging from the strong Gunpowder of China to the light and delicate Sencha of Japan.

White tea is the least processed of the teas. Only the smallest bud and leaf from the tip of the tea bush is picked and dried in the sun or warm drying room. These teas brew to give a champagne coloured liquor that has a very soft, sweet, velvety flavour. The antioxidant levels are said to be higher than in other types of tea.

Oolong teas are traditionally produced in China and Taiwan. Two different styles of oolong exist:The first type is the dark, open-leafed oolongs, which are made by withering the leaf in the sun outdoors and then indoors on bamboo baskets to remove the excess water. The leaves are shaken in the baskets through this process to break the leaf cells and release the enzymes to start the oxidation process. When oxidation is about 70% complete, the leaf is turned in a hot panning machine to stop oxidation.The second type is the greener rolled or “balled” oolongs, which also start with the withering and rolling process. However, when the leaves are only 30% oxidised, they are put through the hot panning process to stop oxidation. The leaves are then rested completely overnight. The next day, the leaves are placed in bags and into special rolling machines and squeezed and rolled up to 60 times to create rough green pellets. The pellets are then dried in big ovens.

The best way to store tea is in a cool, dark place away from heat and light; for example, your kitchen cupboard. People have traditionally stored their tea in their favourite tea boxes, tins or canisters.

How long will my tea last for?

What is meant by “flavoured” in our tea?

World Par-TEA’s flavoured teas can include white, green or black. They are often scented with flowers or flavoured with concentrated extracts from fruit, herbs or spices, or blended with the same. Some of the blended or infused ingredients contain rose petals, jasmine blossom, mint, rose hips, hibiscus, calendula petals and cornflowers. Dried fruits and essential oils from fruits such as vanilla, bergamot, orange and lemon are also often added.

How much caffeine is in my tea?

For a cup (250 ml) of tea made with loose leaves (approximately):

How can I lower the amount of caffeine in my cup?

In general, World Par-TEA recommend using a little less leaf and brewing your teas with slightly cooler water for a shorter period of time. Green, white and lightly oxidised oolong teas are good choices for this.

After approximately 30 seconds of “steeping”, nearly 80% of the caffeine will be extracted. It’s easy to remove most of the caffeine from any tea by doing the following: steep the tea in hot water for up to 45 seconds. Discard the liquid. Add water to the leaves a second time and brew for the amount of time that is appropriate for that particular tea.

What about decaffeinated tea?

All tea naturally contains caffeine; it’s just the amount that varies. World Par-TEA only carry tea which has been decaffeinated by carbon dioxide. This method results in no chemical residue being left in the tea, and the flavour and tea compounds are relatively unharmed.

Are all teas called tea?

Traditionally, tea is made only from the leaves of the Camellia Sinensis bush. This includes black tea, oolongs, green teas, yellow teas and white tea. However, drinks made from herbs or natural fruit are not traditionally known as “tea”; they are called “infusions” or ”tisanes”.

To let you know just how long people have been making “teas”, it has to be said that indigenous peoples from lands around the world have made health tonics from the infusions of various tree barks, plant roots and flowers, long before any written records were made.

What about tea and health?

Apart from the time tested knowledge of the ancients, much research around the world has provided evidence that tea has many tangible health benefits. Fundamental to this is the antioxidant effect of the poly-phenols, which may assist in the prevention of various illnesses. The inclusion of various other added natural ingredients such as dried berries may also contain properties which are beneficial to health. 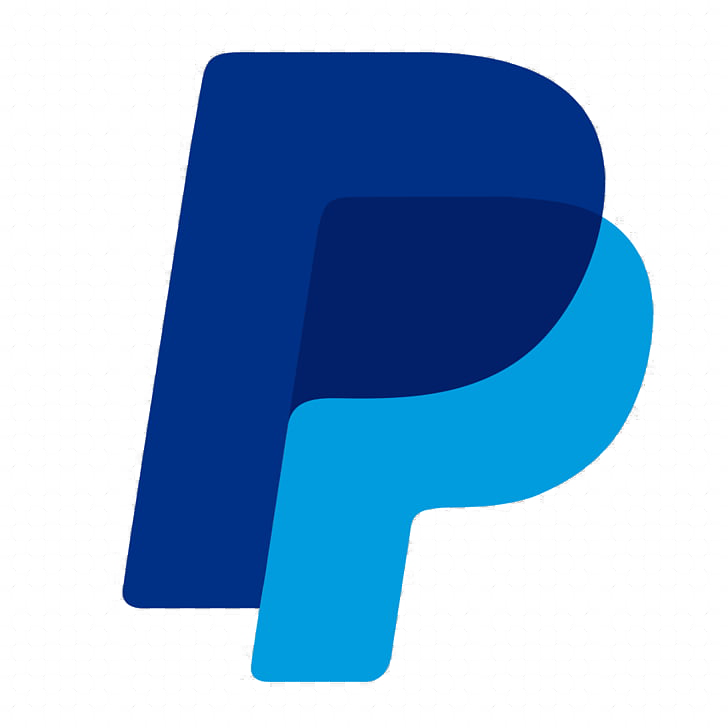